SCAM salinometers have been designed to measure the feed water conductivity in plants destined to naval propulsion. They are implemented in any liquid environment where the conductivity varies due to the presence of chemical products altering the conductivity itself.

SCAM salinometer shows the maximum versatility by adapting itself to each specification and to customers’ individual requirements. It can carry out measurements either on a single or on various independent points by using test cells located separately on the various concerned circuits, which send their own signal that is conveyed on a single control emplacement, thus both installation and the operator’s activity are simplified. Also, the salinity maximum value and consequently the alarm operation threshold for each test point can be predetermined.

Naturally, always for each single point in every instant the salinity value expressed in mg. of sodium chloride per liter can be always recorded for each single point in every moment thanks to the scaled indicator shown on the panel. The electrical conductivity of a solution raises proportionally with the temperature, and in this scenario, the SCAM salinometer immediately performs the correction, thanks to its automatic temperature compensator.
Our salinometers unit are controlled by a main switch that, when in the “ON” position, lights white lamp. When a salinity exceeding the max. value is detected, in a test point previously set, an alarm red lamp is lit. The gauging of the set point is possible by regulating, inside the instrument case, on a dial with ranges of 3.5 mg/lt., up to the max. value of full scale of the meter in p.p.m.
SCAM salinometer are designed for wall-mounting. The instrument case is water-proof with an IP 54 protection degree and can operate, without particular problems, in any environment, both temperate or tropical. Thanks to the particular construction of the cell holder directly placed on the pipeline where the fluid on which measurement can be carried out flows, it is possible to extract the test cell without interrupting the fluid flow. 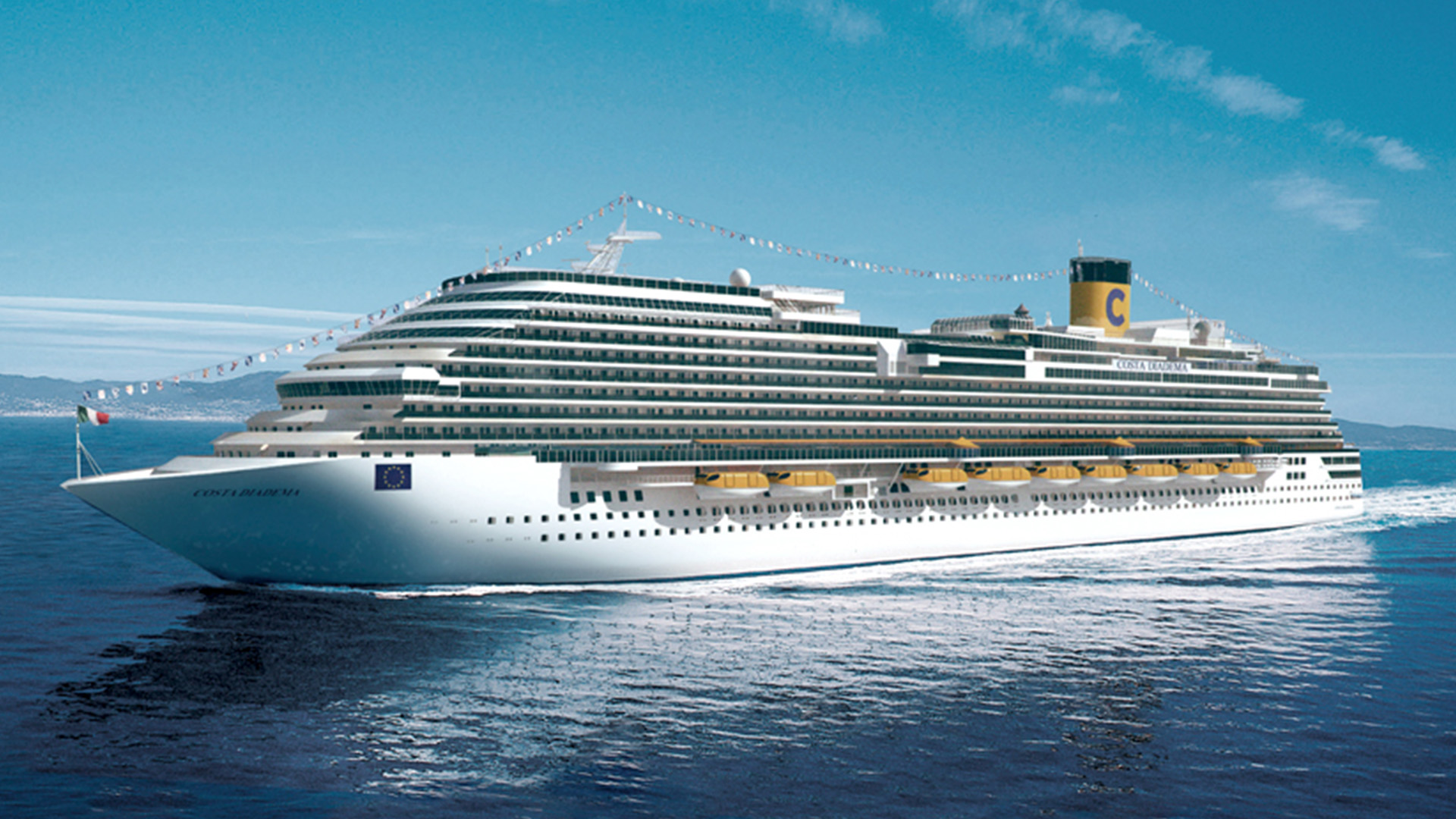 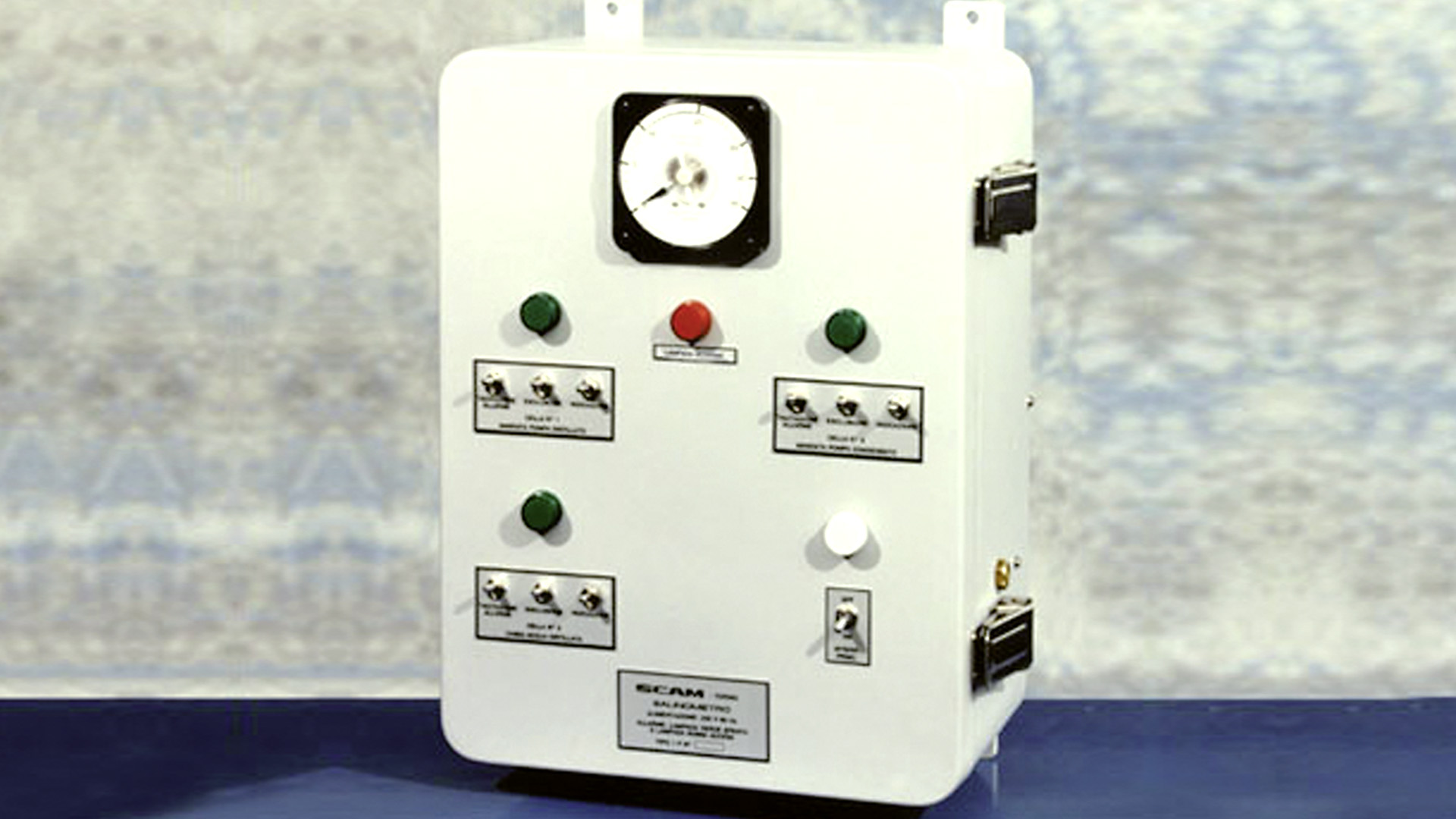 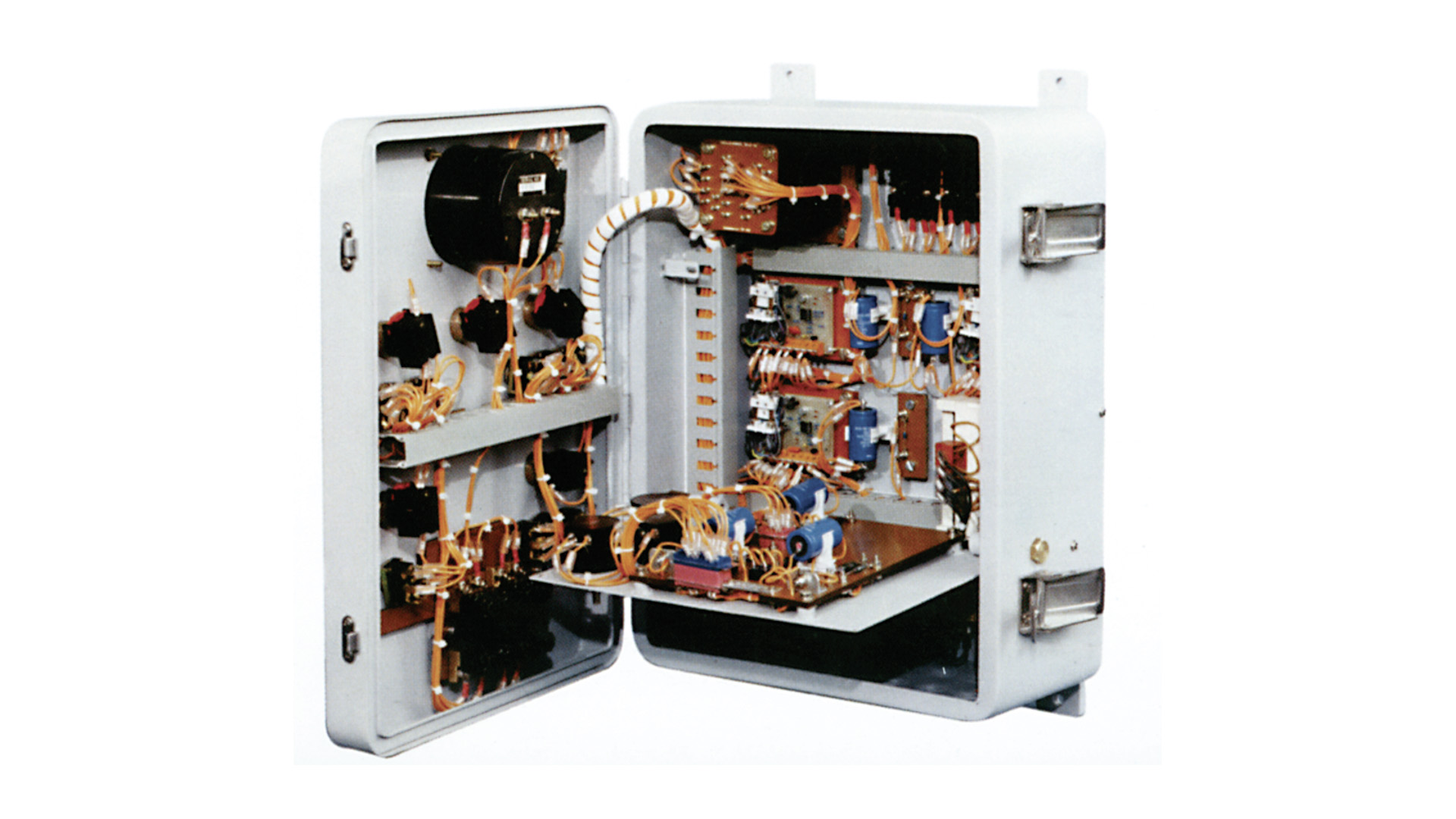